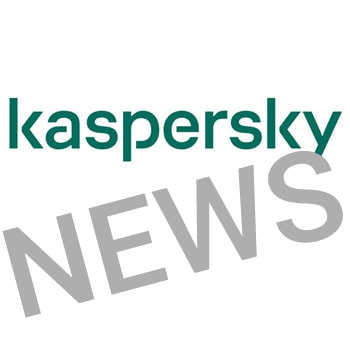 Hacker booty: The data of about 500 million WhatsApp users worldwide is currently being offered for sale on the dark web, about 6 million of them from Germany. Comment from Victor Chebyshev, Chief Security Researcher at Kaspersky.

As published by the Cybernews portal, the data of 500 million WhatsApp users is exposed on the dark web. The dataset allegedly contains WhatsApp user data from 84 countries. The threat actor claims to contain more than 32 million US user credentials. The package must also contain data from these countries: Egypt (45 million), Italy (35 million), Saudi Arabia (29 million), France (20 million), Turkey (20 million), Great Britain (11 million), Russia. (10 million), Germany (6 million). Threat representative explained in chat with Internet newsHe is selling the US record for $7,000, the UK record for $2,500, and the German record for $2,000.

A database of updated mobile phone numbers from (allegedly) nearly 500 million WhatsApp users has been leaked and is currently on sale. The seller claims to offer phone numbers of users from 84 countries. This is concerning, because once this kind of data falls into the wrong hands, Scammers can launch all kinds of attacks, from spam calls to phishing.

WhatsApp is a little less secure

This also poses enormous data protection risks: a potential victim’s phone number increases the chance of a successful attack for cybercriminals considerably, since most online services often require that you enter a phone number in addition to personal data such as name, email address, or card details. Doxing, cyberbullying or extortion are other potential cyber threats to those affected.”

Articles related to the topic