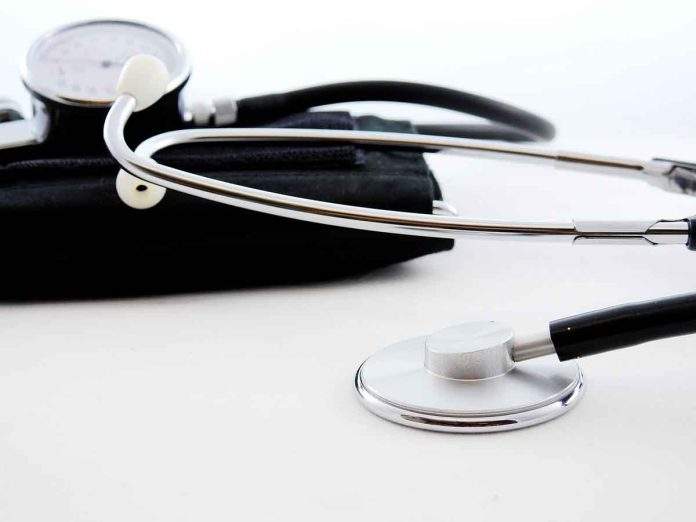 The Robert Koch Institute has published a new comprehensive analysis of the HIV/AIDS situation in Germany. Analysis published in the Epidemiological Bulletin for World AIDS Day on December 1 shows that an estimated 1,800 people will be infected with HIV in 2021, the same number in 2020. The number of new infections is the lowest, at two. decades ago. However, the estimate for 2021 is subject to the condition that less use of testing during a pandemic may reduce the number of new infections. “Regardless of this: these case numbers are still very high, more efforts are required, above all to improve testing offers for the target group and access to treatment and prevention,” stresses Lothar H. Wheeler, President of the Robert Koch Institute.

The trends in the three most affected groups are different. Among men who have sex with men (MSM), the estimated number of new infections has fallen from 1,100 in 2020 to about 1,000 in 2021. By contrast, the number of new infections among people infected through a heterosexual route has stagnated for several months. years and reached about 440 at the end of 2021. About 340 people became infected with HIV through intravenous drug use in 2021, and modeling shows a significant increase in this group since 2010 and a stabilization since 2019.

The number of people living with HIV in Germany reached 90,800 at the end of 2021. Of these, there are about 8,600 HIV infections that have not yet been diagnosed. Therefore, accessible test offerings and being prepared for testing and knowing your risk of infection is important. Heterosexual HIV infection, for example, occurs primarily through sexual contact with people who use intravenous drugs, men who have sex with men and people who live abroad with HIV-positive people.

The proportion of people diagnosed with HIV who receive antiretroviral therapy will remain unchanged at about 96% in 2021. The treatment is successful in almost all people who are treated, until they no longer become infectious. Only about a third of all newly diagnosed HIV cases in 2021 were diagnosed with advanced immunodeficiency, roughly one in five HIV infections, the full picture. HIV is primarily transmitted by people who have not yet been diagnosed with HIV. In addition, the mortality rate is higher with late diagnosis. Condom use remains the cornerstone of preventing HIV and other sexually transmitted diseases.

Pre-exposure prophylaxis (PrEP) is an additional tool for infection prevention. Since September 2019, statutory health insurance companies have been covering people at high risk of contracting HIV. The effect of PrEP on the course of infection cannot be reliably assessed due to changes in sexual and testing behavior in the context of the COVID-19 pandemic. The decrease in new HIV diagnoses and the estimated decrease in new infections since 2019 indicates that the use of PrEP prevents new infections.

The RKI re-estimates the number of new HIV infections each year. Because of the additional data and information as well as modifications to the methodology, the results of the calculations can change from year to year and provide an updated assessment of the course of the epidemic so far each year. Estimated new infections should not be confused with new diagnoses reported to an RKI. Since HIV has not caused any noticeable symptoms for years, the time to infection may be longer in the past.

Epidemiological Bulletin 47/2022 and other information, such as key data for individual federal states, can be accessed online: www.rki.de/hiv