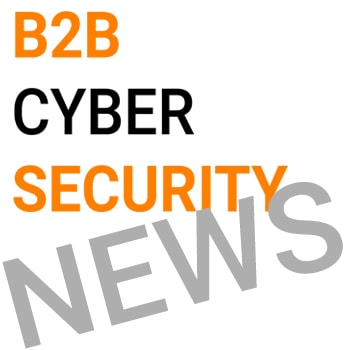 LockBit had already attacked Richard Wolfe’s mid-sized medical tech company at the beginning of November, partially encrypting systems and looting data. Since the company refused to pay, the stolen data is now on the dark web.

Richard Wolfe’s globally active medical technology company fell victim to the successful LockBit 3.0 attack on November 3rd. He followed this up in a classic process of encrypting some systems and extracting some data.

No ransom has been paid to LockBit

But the company did not agree to the extortion and did not pay any ransom. Meanwhile, LockBit posted the data on the dark web. Only the company can judge whether the data is real and significant. But medical technology company Richard Wolfe certainly didn’t help fund any further attacks on its and other systems. Because this is the case once companies pay extortion.

The company dealt with the attack very transparently from the start and not only informed the authorities, but also all customers and the media. The company states on its website that it is slowly returning to its normal operations. Regarding the attack, the following was said: “Following the cyber attack at the beginning of November, work on forensic analysis, cleaning and rebooting of IT systems is still in full swing.

Company telephony and most of the workforce’s personal email accounts are back to normal operation. Previous restrictions in the company’s logistics IT are expected to be removed by the end of the week. When restarting IT services, Richard Wolf GmbH relies on a multi-stage security process accompanied by external IT forensic experts in order to prevent systems from being reinfected and the possibility of backdoors being opened by cybercriminals. ….

“…a complete cleanup and restore of all systems has already begun with the support of external cybersecurity consultants and in coordination with State Criminal Police Bureau investigators. However, new systems and their new safeguards must be prevented from being hacked and attacked again through backdoors or unnoticed infected files One. Therefore, great care and caution must be taken here and can only be commissioned step by step. Thus more short-term limitations in digital communication and accessibility cannot be ruled out.

This attack adds another entry to the list of companies that have been attacked. Prior to that, it already had companies of the same size as Knauf Building MaterialsAnd the CWS Hygiene Manufacturer And the medicine Such as Semikron electronics manufacturer he met. Moreover IHK once had to report losing its website. even in The metro had to be dispensed by hand. All companies have had problems with their systems for a long time. But everyone publicly reported the attack and informed their agents.

Articles related to the topic