Global markets started September with new declines since Continuing concern about high interest rates and global recession They have hurt the value of stocks and bonds and pushed safe haven assets like the dollar to a 24-year high against the yen.

In particular, the technology index Nasdaq Heavier the New York stock market, with Losses of about two percent. Investors were horrified by the fate of nvidia, a manufacturer of high-performance graphics cards based in California, is popular with gamers. company shares It was down 11.4 percent near midday.

in EuropeBusiness FrankfurtAnd the London s Paris closed with between 1.5 and 2 percent Record inflation in the eurozone has fueled fears that borrowing costs may rise further, even as the region faces a massive rise in energy costs due to Russia’s war with Ukraine. 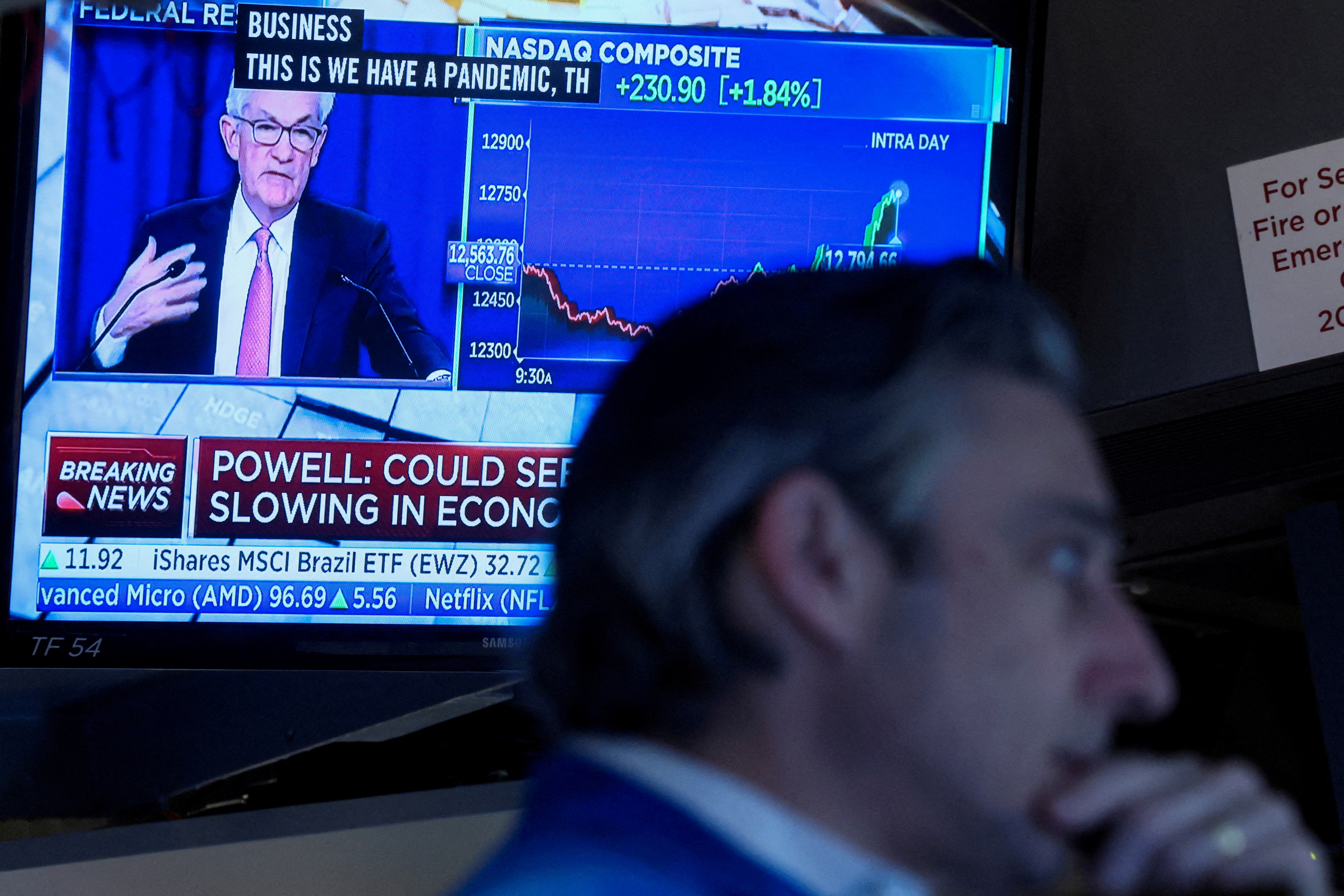 The recent decline in stocks came when Treasury yields rose across the board. The 10-year Treasury yield, which affects interest rates on mortgages and other consumer loans, rose to 3.2% from 3.11% on Tuesday.

Bond yields were rising with Interest rate hike expectationswhich the Federal Reserve has been raising in an attempt to crush the highest inflation rate in decades.

The The European Central Bank will announce its latest monetary policy decision next Thursdayafter posting its first interest rate increase in a decade in July.

in the meantime, The yen fell to a new 24-year low against the dollarJapan maintains long-term monetary easing in contrast to the tightening of the US Federal Reserve.

One dollar was worth more than 140 yen for the first time since 1998 In the afternoon in Europe, the dollar also rose against other currencies.

The dollar was also at its strongest level against the pound since the epidemic peaked in 2020.with the British pound being bought at less than $1.16.

Traders are now trying to get a better idea of ​​how far the Fed will raise interest rates and how fast. The Fed has already raised interest rates four times this year and is expected to raise short-term rates another 0.75 percentage points at its September meeting.According to CME Group.

The same is happening in Europe, where inflation in countries using the euro currency hit a record high of 9.1% in August, driven by higher energy prices, mainly due to the Russian war in Ukraine.

Oil prices fell more than 2% on growth concernsas well as concerns about a possible decision by OPEC+ members to cut production to support prices that Saudi officials raised last month.

“I am not sure Saudi Arabia expects the markets to test its value so quickly, but the suggestion not to consider a cut next week appears to have removed the risks of production cuts for the time being,” the analyst said. OANDA trading platform.

(With information from Agence France-Presse and The Associated Press)

Due to the uncertainty surrounding inflation, Wall Street did not recover and closed August with losses