The Stocks on Wall Street this Tuesday fell about 1%, extending two days of declineInvestors are concerned that higher interest rates won’t go away anytime soon as the Federal Reserve battles inflation.

Although it saw an increase in initial minutes, it didn’t take long for it to take a negative trend. Around 11 am (local time, 15 GMT), it was Dow Jones It fell 0.9 percent, while Standard & Poor’s 500 decreased 1% and technology Nasdaq 1.1%.

In Europe, the FTSE 100 index fell in London in the afternoon after the bank holiday closed the previous day, while the CAC 40 index in Paris declined after rising earlier in the day.

Markets have been weaker since Federal Reserve Chairman Jerome Powell indicated on Friday that the central bank will stick to its strategy of raising interest rates in an attempt to tame the hottest inflation in four decades.

Tuesday morning’s strong labor market report dampened any hope that the Federal Reserve would ease its anti-inflation policy.. The Fed’s high interest rates are meant to keep inflation in check by slowing the economy, including the pace of employment. 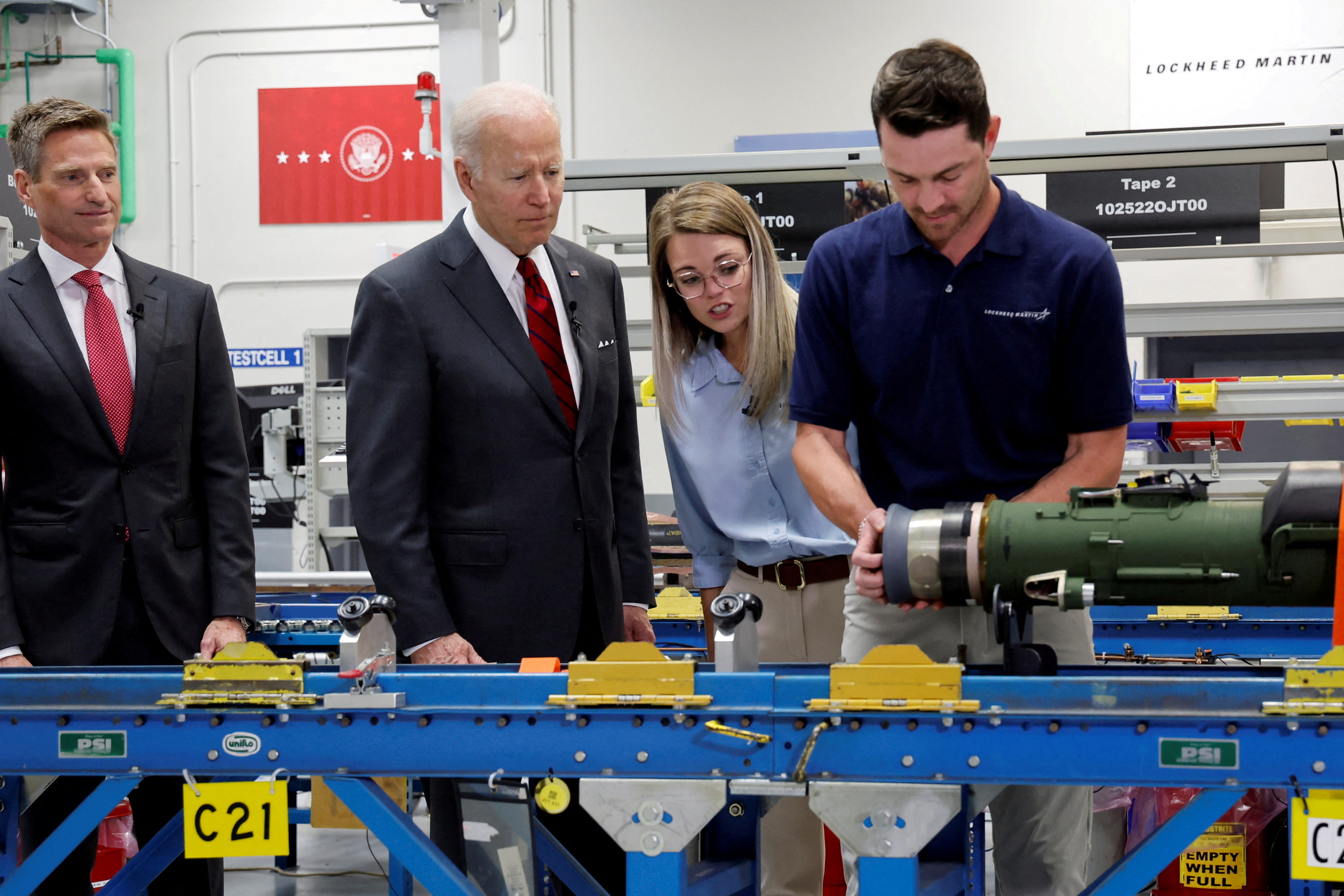 The government stated that there are 11.2 million jobs opened on the last day of July. This means roughly two jobs for every unemployed person, on average. This figure is higher than the 11 million in June, and the June figure was also revised upwards. Another big piece of labor market data will be released on Friday, when the Labor Department releases its monthly employment report.

Wall Street is concerned that the Federal Reserve could put too much pressure on an already slowing economy and push it into recession. Higher interest rates also hurt investment prices, especially more expensive securities.

Major indices gained in July and early August on hopes that weaker economic data would prompt the Federal Reserve to ease rate hikes. The central bank has already raised interest rates four times this year, and is expected to raise short-term rates by another 0.75 percentage points at its next meeting in September, according to CME Group.

Investors have been closely watching the economic data for any further signs that the economy is slowing or that inflation may ease or at least maintain its current level. Businesses and consumers have been hit hard by soaring prices for everything from food to clothing, but recent drops in gasoline prices have brought some relief.

Consumers regained some confidence in August, according to a survey by the Conference Board. Its Consumer Confidence Index rose this month after three consecutive monthly declines. It also rose much higher than economists had expected.

Technology stocks have weighed heavily on the market. Chip maker Nvidia fell 1.1 percent. Energy sector stocks fell along with US crude oil prices dropping 4.8%, and Chevron shares shedding 3%. Best Buy was a bright spot, rising 5% after announcing last-quarter results, which were much better than analysts had expected.

The International Monetary Fund has approved an unconditional $18.5 billion credit line for Chile
What is the “consolidation” of the cryptocurrency world?