Wall Street was dyed red on Friday, and its main index, Dow Jones Industrials, fell to 1.92% by 16:30 GMT.after the Chairman of the Federal Reserve (Fed), Jerome PowellHe said the US central bank should continue to raise interest rates and keep them higher until inflation is brought under control.

Investors have been waiting all week for Powell’s comments on how the central bank will achieve its goal of lowering inflation while minimizing the risks of a deep recession.

Although the Central Bank’s measures to reduce the rate of investment, spending and employment,They will reduce inflation, and they will also bring some pain to families and businessesPowell said in his speech at the symposium in Jackson Hole, Wyoming. 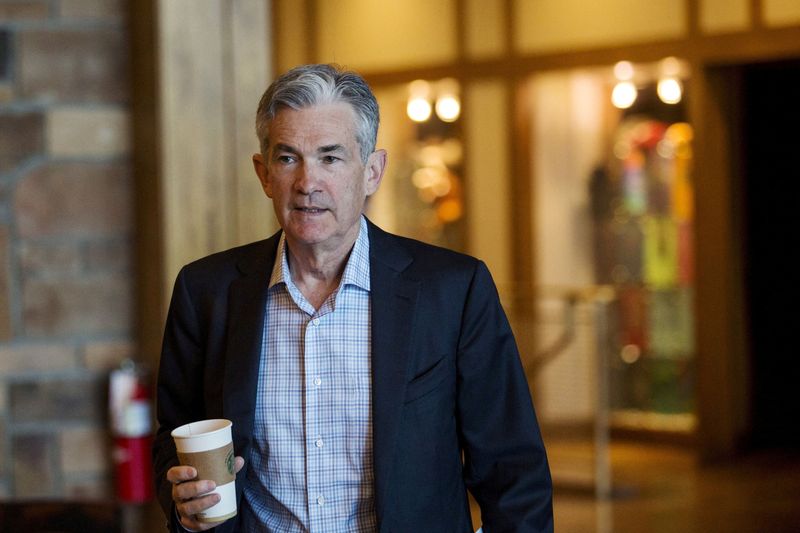 “These are the unfortunate costs of lowering inflation.. But a failure to restore price stability would mean much greater pain.”

This Saturday he will speak at the annual meeting Isabella SchnabelMember of the European Central Bank Governing Council.

Among the 30 companies listed on Dow Jones, losses also prevailed, with the largest declines being Nike (-3.05%) and Salesforce (-3.02%).

The US Federal Reserve Chairman said there will be more interest rate increases, slow growth, and “pain” for households and businesses
The US Department of Justice will release unknown details of the Trump case
A judge has ordered Twitter to provide Elon Musk’s defense with more data about spam accounts