realtyhop is a company dedicated to working with real estate data. According to the analysis of its experts, despite the fact that the real estate market has begun to cool down, buying a home in some major cities of the country is still very difficult. In 42 of the 100 cities surveyed, the average American has to spend at least 40 percent of their income to buy a home (i.e. to pay mortgage and property taxes).

To calculate how much it will cost to buy a home, Analysts took into account the value of the property and compared it to the average household income, adding mortgage expenses and local property taxes. The calculation was made on the country’s most popular 30-year mortgages, with 20% down payment and 5.5% interest. With this data in mind, The 12 least affordable cities in the country are as follows: 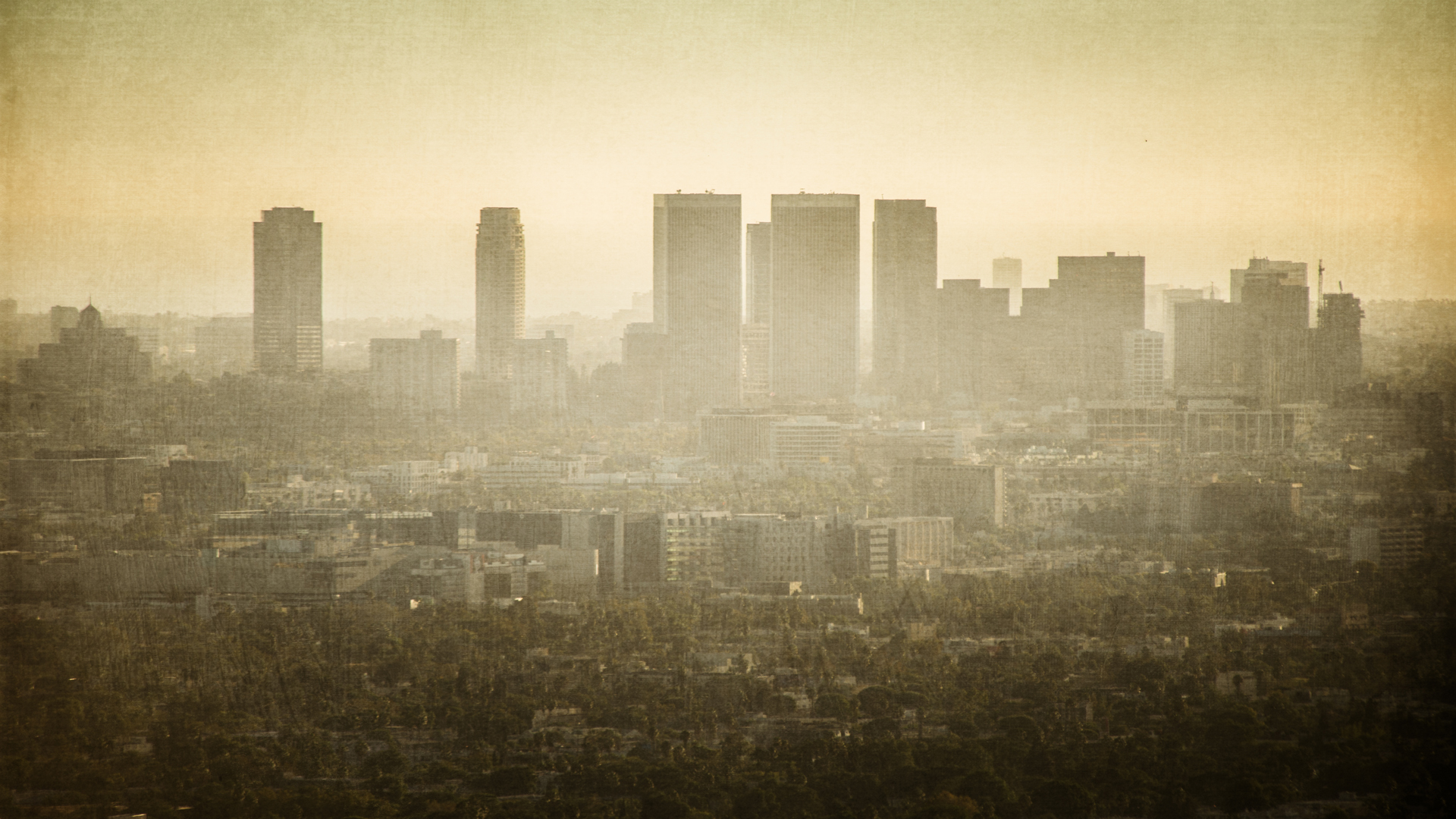 Miamiwas in the first place, where The median household income is $44,581 per year and the median home price is $610,000. Experts point out that in any case this may be a miscalculation, as median property values ​​have been updated specifically in the city of Miami but not median income.

In the past two years, the city has added thousands of new jobs at a much higher value than it was previously paying, making it the city with the highest salary growth in the country. That $44,000 annual income may be an outdated number, but it’s the most recent official. If this income is taken into account, the Miami family would need to invest 87% of their income in buying a home (which again causes red alerts, because if so, homes in the city and real estate will not be sold.) Miami is still among the busiest real estate in the country). 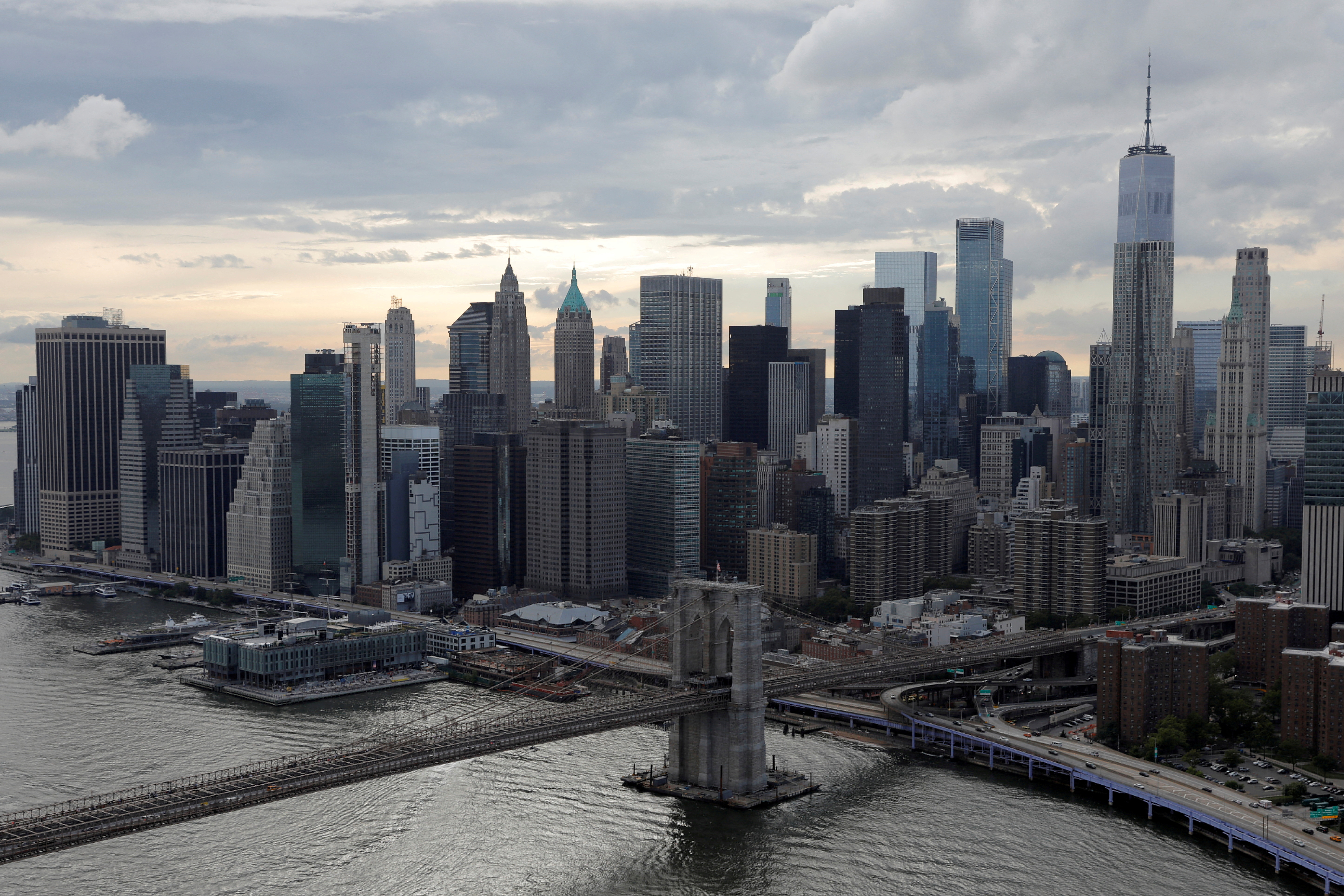 second appears Angels, in California, where the median income is $69,965 per year and the median home value is $975,000. Looking at these numbers, 85.34% of the income must be invested to pay for the houseWhich is neither logical nor feasible. 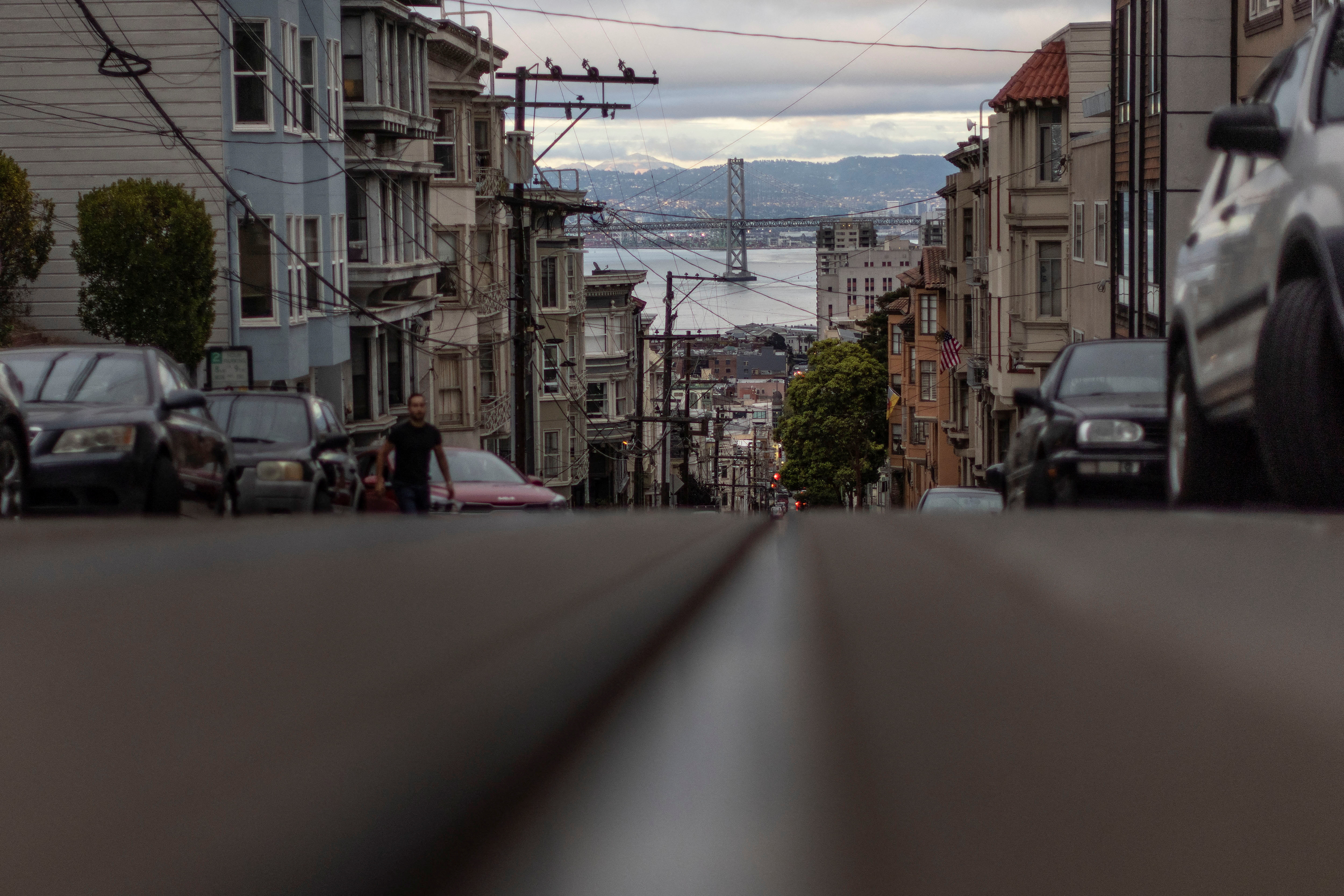 The eighth, ninth, tenth, and eleventh places belong to cities in the state of California: San Diego, Anaheim, Santa Ana, and Oakland, Straight. The last city on the list is BostonWith a median income of nearly $80,000 a year, and a median home value of $775,000, converting the percentage needed to buy it to 59.38 percent.

Ideally, the family should spend no more than 30% of its income on housing costs. The fact is that no bank will lend money to buy a house to a family that needs to allocate 70% of their income to buying the house. But While these numbers are unrealistic in the sense that they can’t work this way, what they show is that buying a home in major US cities is still very complicated anyway.

Home prices hit an all-time high in South Florida in May
US home sales continue to decline. Average price up to record
Home resale in the US falls again in May