Someone beat the odds and won the $1.28 billion US Mega Millions lottery jackpot. According to megamillions.com, there was one winning ticket in the Friday night raffle, which someone in Illinois bought. 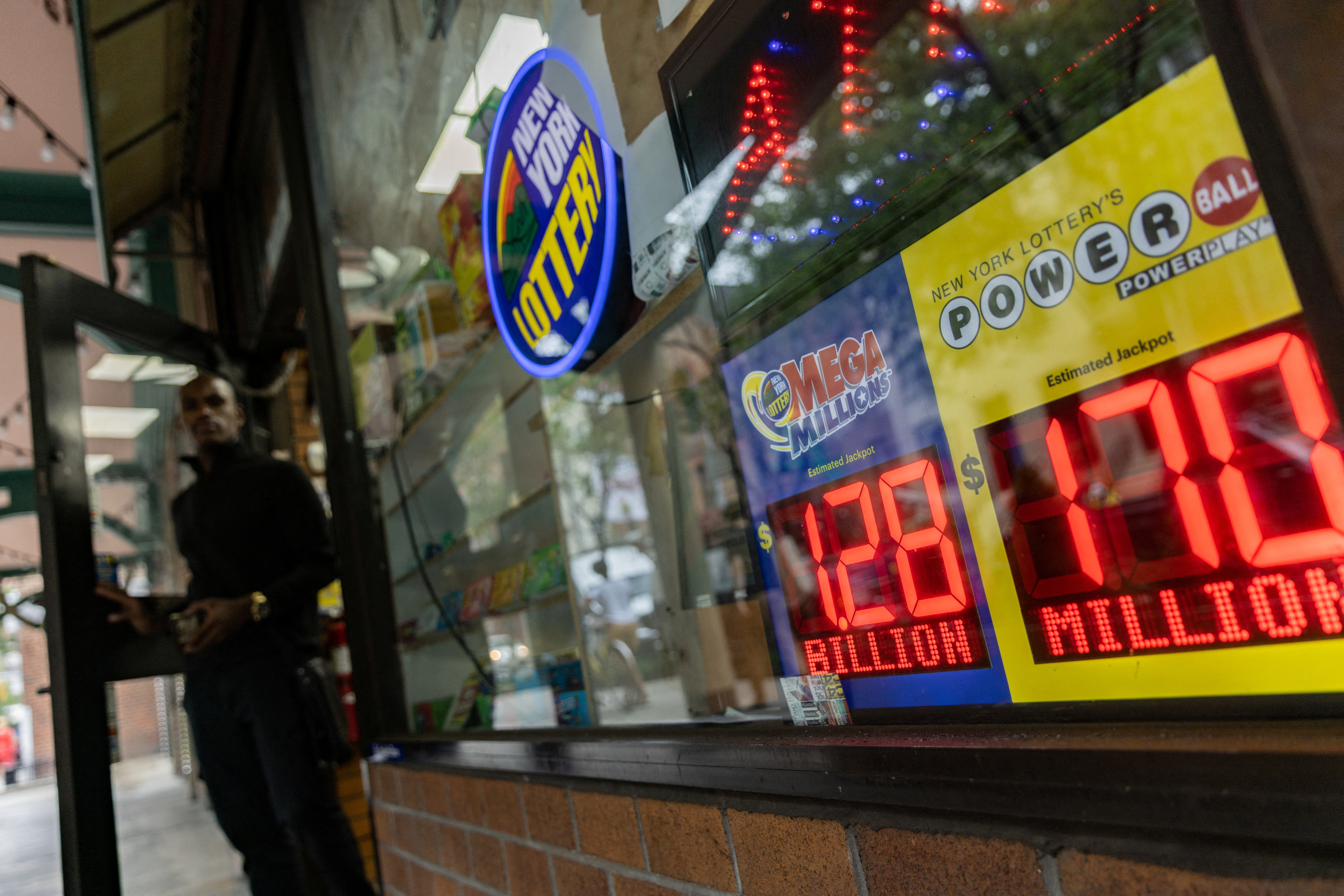 The amount of money accumulated was the third largest in the history of the country’s lottery and the largest in nearly four years.

The prize was so high because in the last 29 consecutive draws made since April 15, none of the tickets sold had all six winning numbers. The last winner was a Tennessee State player. 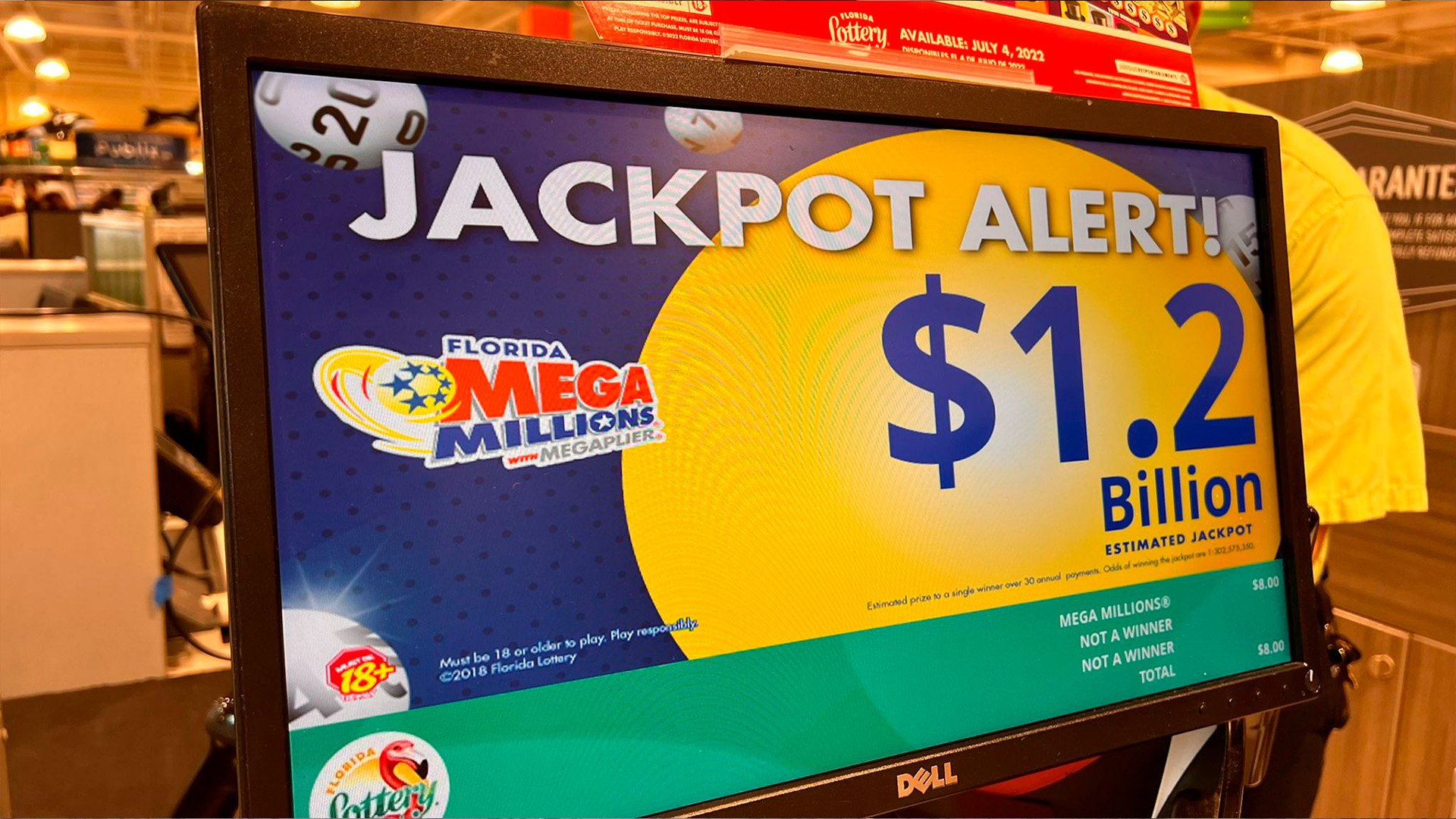 The $1,280 million prize is for winners who chose the option to receive it in 30 annual payments over a 29-year period, but nearly all of them chose the single cash payment option, which for this raffle had an estimated sum of $747.2 million.

From the lottery website it was also reported Match 20 people in different states five numbers except for Mega Ball Each of them will receive one million US dollars. While six matches five numbers in addition to the Megaplier. 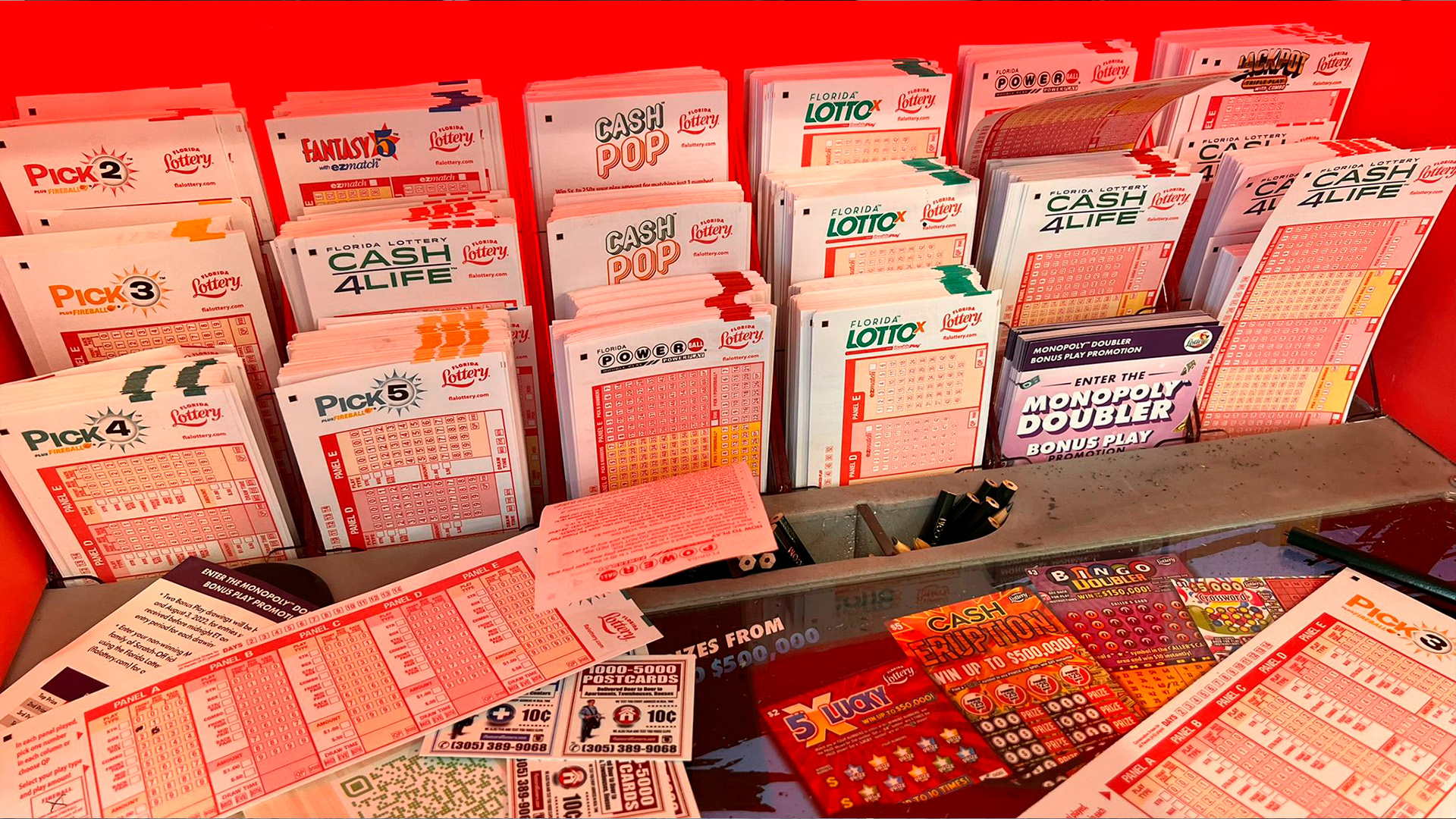 Mega Millions is played in 45 states plus Washington, D.C. and the US Virgin Islands, and is coordinated by state lotteries.

Across the country, state lottery systems use lottery proceeds to promote education, tourism, transportation, and more. With the Mega Millions jackpot, state officials hope the growing national interest in the jackpot will translate into more money for their own causes. 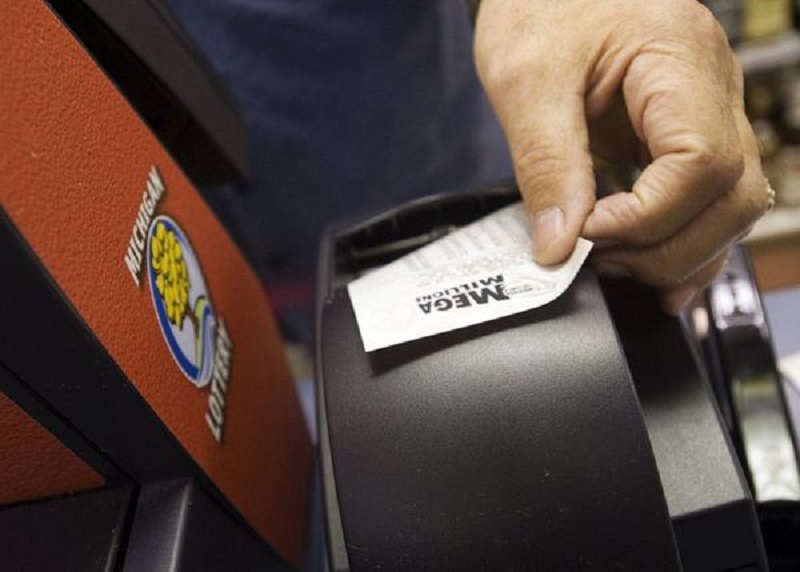 Mega Millions is played in 45 states

After the new Mega Million winner, the jackpot is now $20 million. The amount of money is growing as more people continue to buy tickets.

Mega Millions jackpot continues to grow and now stands at $1,280
Elon Musk took on Twitter in the legal battle started by the social network’s purchase