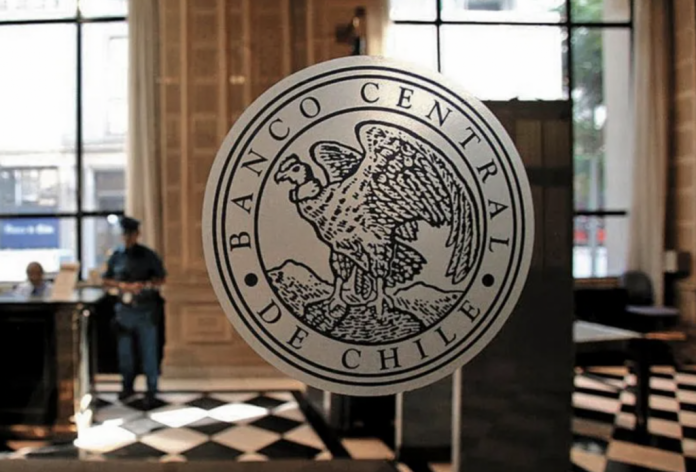 The Chilean Central Bank announced Thursday night an intervention in the exchange market with an amount of 25 thousand million dollars, in an attempt to stop the record depreciation of the peso.

And the entity announced in a statement a “foreign exchange intervention program and preventive provision of dollar liquidity,” given the devaluation of the peso that occurred in recent days “with high intensity and extraordinary volatility, which emphasized the formation of the exchange market prices.”

“The continuation of this scenario increases the possibility of significant distortions in the performance of the financial market in general,” she added.

The Chilean peso broke records for a consecutive decline, trading at 1,051 units against the dollar this Thursday, accumulating a fall of 8.6% in the past week.

According to the central bank, the peso has come under pressure due to the global appreciation of the dollar – in line with most emerging market currencies – and the drop in the international price of copper, of which Chile is the world’s main producer, by about 1. quarter of the global supply.

The depreciation of the local currency also occurs “in the context of still-high domestic uncertainty”, due to the uncertain outcome of the September 4 plebiscite in which Chileans must approve or reject a new constitution, which replaces the inherited one. Dictatorship of Augusto Pinochet (1973-1990).

The Central Bank clarified that the intervention program is considering providing preventive liquidity in the amount of up to 25 thousand million dollars, starting from next Monday, July 18, until September 30, 2022.

At the end of each week, the amount and other terms and conditions for the following week’s auctions will be communicated.

The issuing institution, on Wednesday, raised the economy’s leading ratio by 75 basis points to 9.75%, amid a high inflation scenario, with an annual accumulation rate of 12.5% ​​as of June, far from the average. target range. The annual rate is 3% set by British Columbia.