Billionaire Elon Musk had to provide clarification to the US Securities and Exchange Commission (SEC) for a tweet he posted last May about his buying plan on Twitter.according to what was revealed by local media, Thursday.

The letter sent by the regulator questioned the businessman’s lawyer in June regarding a letter dated May 17 in which he referred to The acquisition cannot proceed unless Twitter publicly proves that less than 5% of the platform’s accounts are fake or spam.

“Cannot” indicates that Mr. Musk and his associates are exercising a statutory right under the terms of the merger agreement to suspend the completion of the Twitter acquisition or that they do not intend to complete the acquisition.he recalled the June 2 letter.

The document noted that the Form 13D received by the Securities and Exchange Commission did not consider any changes to what was previously reported and requested a “written analysis” supporting any conclusion that the amendment was not required.

series CNBC On Thursday, the businessman’s attorney’s response to that letter was released, with the attorney responding that despite his client’s desire to have more information about spam and fake accounts at the time. This does not mean changes with respect to the proposed transaction.

musk representative, Mike Ringlerwarned that his intention was to continue sending any letter to the committee that could be considered a written request relating to the shareholder meeting on Twitter. 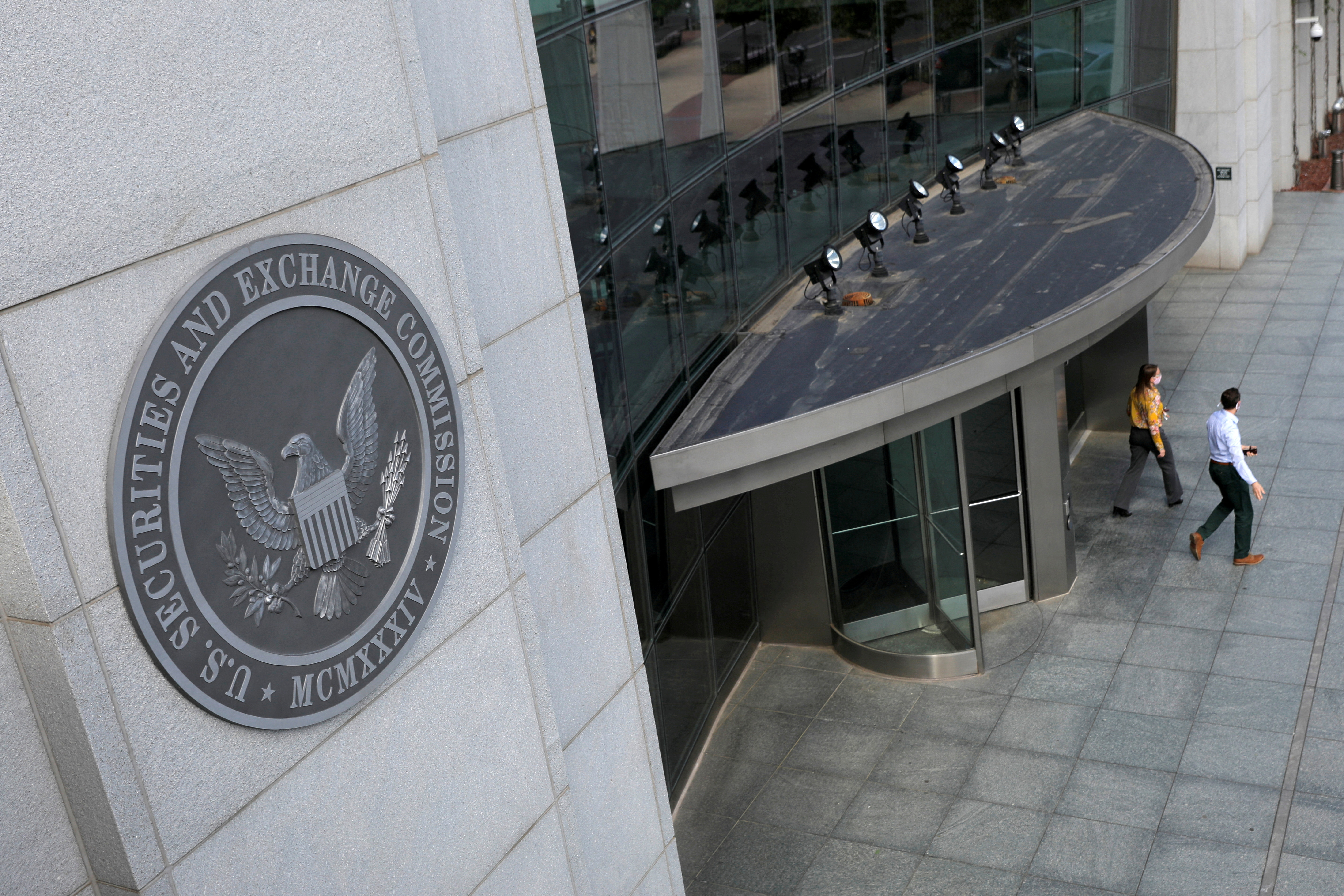 The purchase of the platform is currently in court. At the end of April, Twitter’s board of directors approved Musk’s takeover offer for $44 billion, at $54.20 per share, a significant premium to the share price at the time.

On July 8, instead, Musk, the founder of Tesla and SpaceX, told the stock market regulator that he had called off the purchase. Arguing that the technology company has violated the terms of the agreement.

Twitter responded to its intent to counterattack this decision in court last Tuesday He sued the billionaire in a court specializing in commercial disputes in the United States to force him to buy the company.

In the preliminary agreement between Elon Musk and Twitter to buy the social network There is a clause stating that retracting the contract will result in a fine of $1 billion. But the issue is not as simple as paying a fine. Every detail will be analyzed letter by letter.

Everything indicates that Twitter will implement the one billion requirement, and this does not exclude a possible additional demand, given the sharp decline that the company experienced in the stock market after the accusations, and the absence of external reasons justifying this. pulling out. 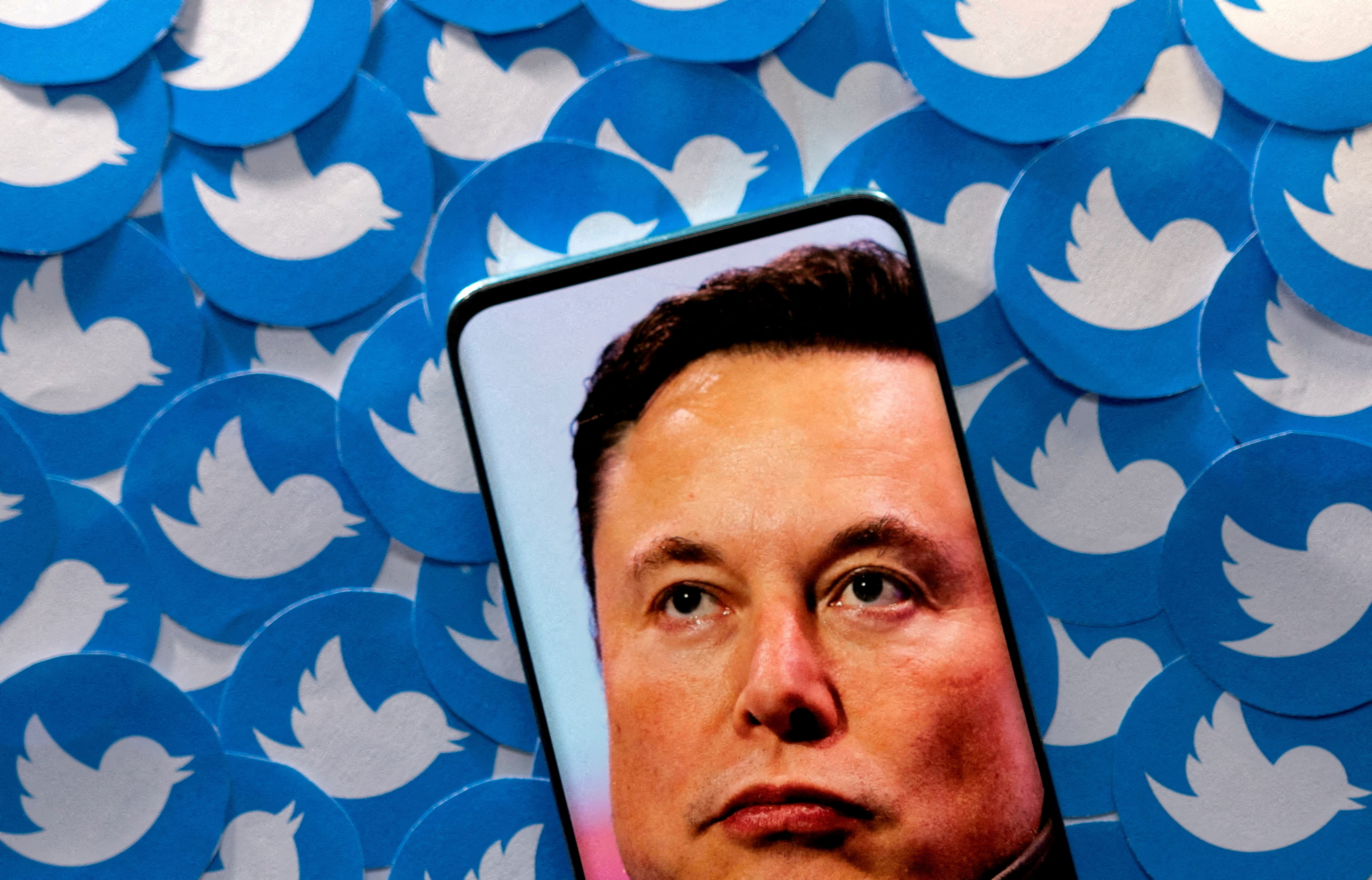 But in the event that the social networking site thrives and the courts agree with it, Musk will not necessarily pay the full amount.

According to a New York tax attorney, Robert WellensHowever, the Tesla owner will only spend a little more than half in the long run, saving up to $400 million, due to the tax benefits.

Wellins explained to Market Watch That the richest man in the world and a promoter of tax benefits You can claim it as a capital loss, so the amount you must pay in tax will be deducted on the capital gains you make during the last tax year.

He noted that “if the capital loss could offset these short-term capital gains, the actual cost of the termination fee would be reduced by approximately 40% of its face value.”

(with information from the EFE and AFP)

How much will it cost Elon Musk to break the pact with Twitter
Follow the controversy on Twitter: Stocks rebound after investing a fund that believes Elon Musk will lose in the legal battle
Twitter sues Elon Musk after the $44,000 million purchase agreement collapsed