Canada suffered on Friday a Major disruptions in mobile phone networks and the Internet From the leading communications provider, Rogers Communications.

“We are seeing outages in our wired and wireless networks and Our technical teams are working hard to restore services as quickly as possible,” the company confirmed in a statement.

A quarter of Canada’s internet connections are out of service, According to data from NetBlocks, an online monitoring group.

Rogers is Canada’s leading wireless carrier with over 11 million wireless subscribers and Nearly three million Internet users. Besides Bell Inc. and Telus Corp. They control nearly 90% of the wireless market. 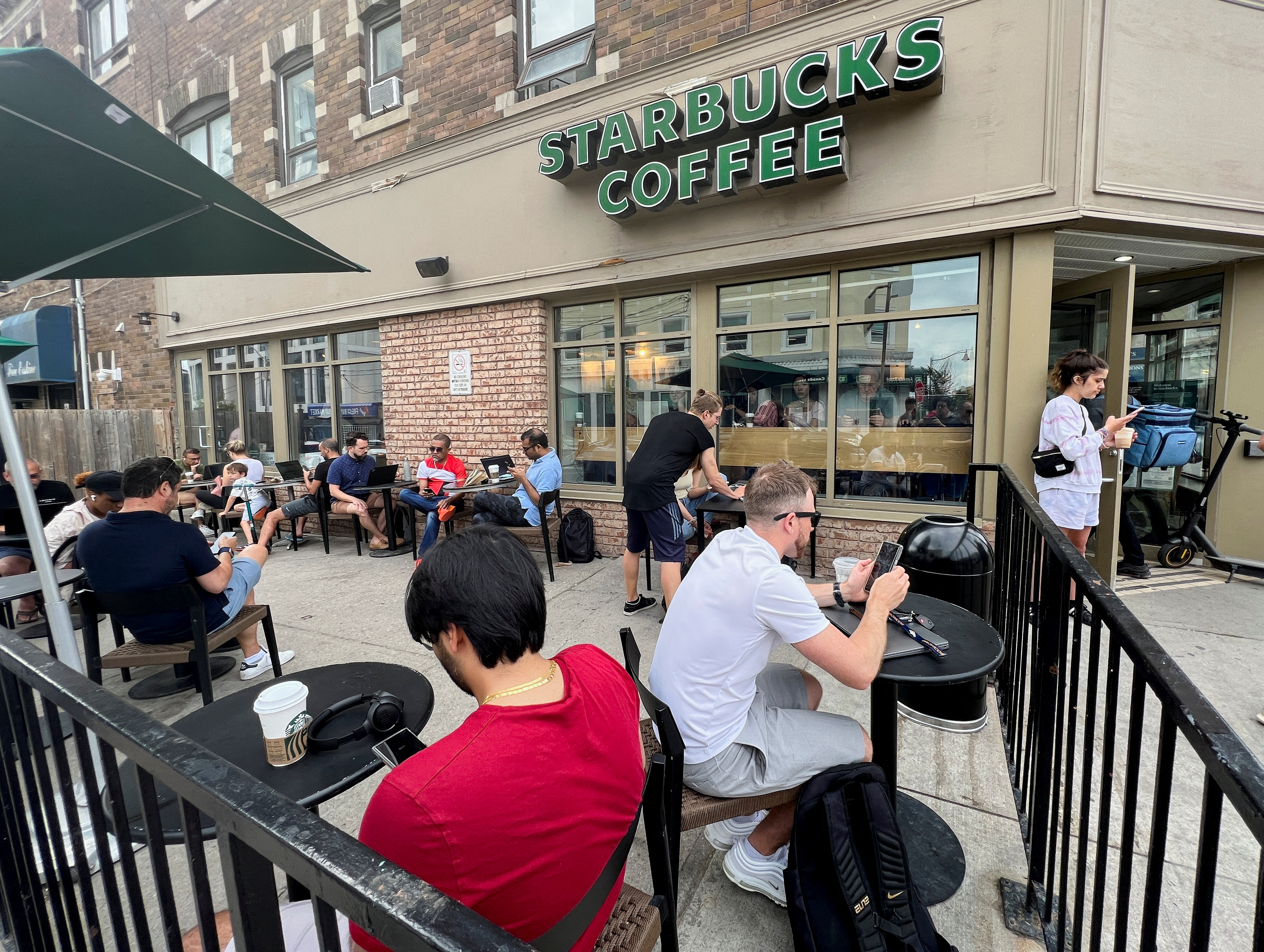 In the second largest country in the world, and one of the least densely populated, the lack of internet and telephone extends from the Atlantic Ocean to the Pacific coast. The company has apologized for the chaos it has caused and that it affects individual users and Large companies that depend on their services.

It is not known at this time if the outage was caused by a file Error In telecommunication equipment or by a Internet attack.

Canadian Minister of Industry François–Philip ChampagneHe tweeted his concern and said the department had made it clear to Rogers the importance of solving the problem “As soon as possible”.

On Twitter and other social media, Rogers customers are expressing their anger at the company that In 2021, it already experienced blackouts again, although of short duration. The company then blamed the problems on a software system update.

(with information from the AFP and EFE)

These 8 companies went bankrupt after the arrival of the Internet
Elon Musk said he canceled the purchase on Twitter: He accused the company of not providing all the information he requested
The dire consequences that await Elon Musk if he regrets buying Twitter
Venezuela’s largest refinery has resumed operations after a power outage that paralyzed it completely
Uruguay: The Navy revealed that it had paid electricity, water and gas bills worth $70,000 from the Marine Club in 2021, despite not agreeing to them.
This is how the AI ​​works in Meta, which translates up to 200 languages ​​in real time