A study about Bone loss in 17 astronauts who traveled to the International Space Station It allows for a better understanding of the effects of space travel on the human body and mitigation measures, which is crucial for potential future missions.

The analysis collected new data on bone loss in astronauts due to by the microgravity conditions of space and the degree of restoration of bone mineral density on Earth.

Fourteen men and three astronauts participated, with an average age of 47, whose missions ranged from four to seven months in space, averaging about 5 and a half months. 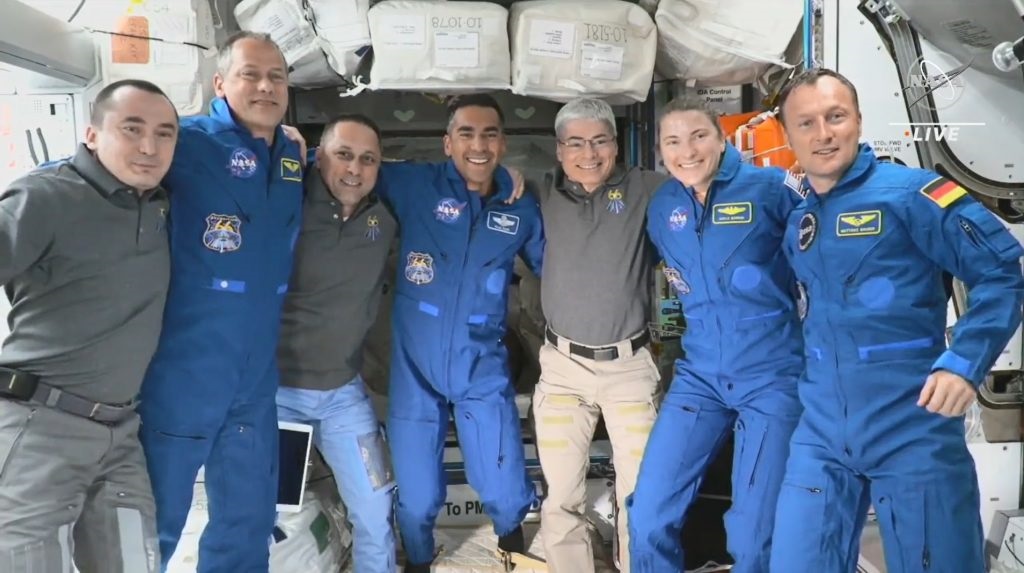 The crew of Expedition 66 poses for a photo after the arrival of the SpaceX Crew-3 to the International Space Station on November 12, 2021 (NASA)

“We know astronauts lose bones on long-haul spaceflights. What’s new is that we followed the astronauts for a year after their spaceflight to understand if and how the bone was recovering, said Lee Gabel, a professor at the University of Calgary and lead author of the analysis published this week in the journal. Scientific Reports.

“The astronauts suffered significant bone loss during their six-month spaceflights, a loss we would expect to see in older adults for two decades on Earth, and only recovered about half of that loss after one year on Earth.”Gabel said.

due to bone loss Bones that carry a normal weight on Earth They don’t do it in space. Gabel said space agencies will have to improve countermeasures — exercise and nutrition — to help prevent bone loss.

“During spaceflight, the tiny skeletons get thinner and over time some of the bony rods separate from each other. Once an astronaut returns to Earth, the remaining skeletal bonds can thicken and become stronger, but those that are cut off in space cannot be reconstructed, so the structure changes The general astronaut’s bone permanently.”Gabel said. 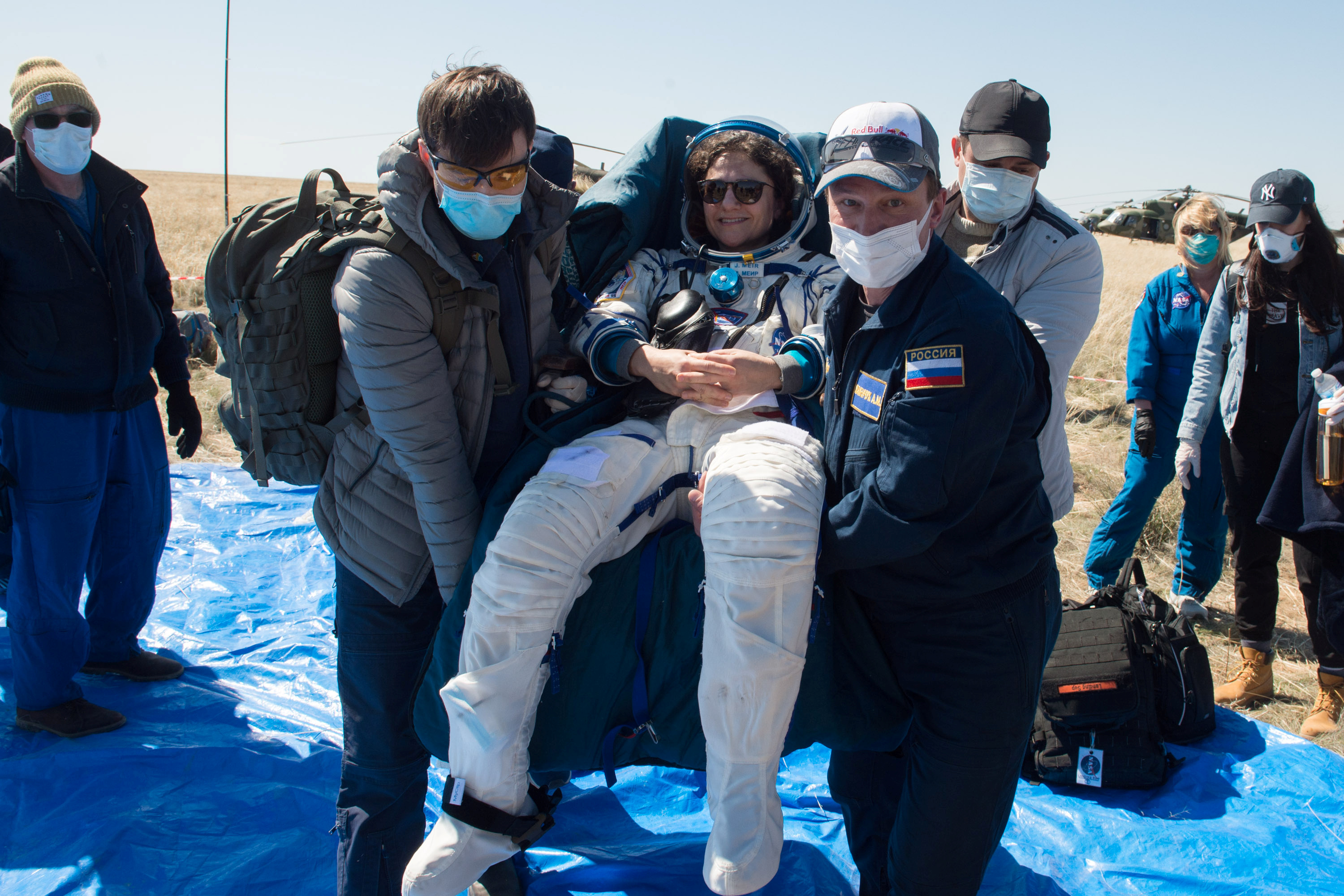 The astronauts studied have flown on the space station for the past seven years. The study did not reveal their nationalities, but they belong to the US space agency NASA, the Canadian Space Agency, the European Space Agency and the Japan Aerospace Exploration Agency.

Space travel poses various challenges to the human body, which worries space agencies when planning new explorations. “Microgravity affects many systems in the body, including muscles and bones,” Gable said.

“Radiation is also a major health concern for astronauts, such as The farther we are from Earth, the greater the exposure to solar radiation and the risk of cancerGabel said.

The study showed that longer spaceflights led to more bone loss and fewer chances of getting it back later.

By Will Dunham (Reuters)

What is the relationship between thunderstorms and asthma attacks, according to an expert from Harvard University
They discovered that dogs are descended from at least two groups of ancient wolves
Dangerous ‘bonus’: People who work longer hours drink more alcohol