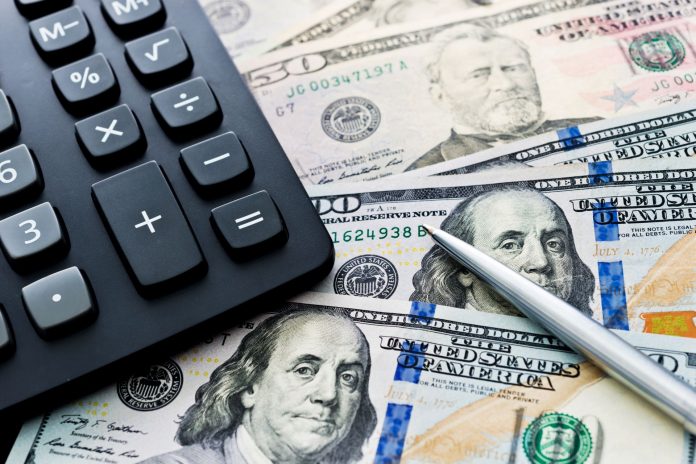 The rapid rise in the value of the dollar since the beginning of the year has two faces for American multinational companies, which are seeking to limit the repercussions of this phenomenon.

For an import company, a rise in the US currency against the euro, yen or British pound is an opportunity because the products you buy are cheaper.

But for a US export company, dollar-delivered products are more expensive, with the risk of losing customers. This does not account for the loss in the value of income earned abroad when it is converted into dollars.

Several companies have already revised their annual forecasts, such as the computer giant Microsoft, which has warned that its quarterly sales will fall by $460 million and that its net profit will suffer a drop of $250 million due to the exchange rate impact.

Adobe, Salesforce, Biogen and Pfizer have all warned that the rapid rise in the dollar’s value at the start of the year will have a larger-than-expected impact on their balance sheets.

Logically, the companies with the greatest exposure are those that receive most of their income outside the United States, ranging from tech giants, medical equipment manufacturers and service companies, according to Kyriba, a corporate liquidity management platform.

Kyriba expects the effects of the currency to affect S&P 500 companies on Wall Street by as much as $40 billion in the first half.

The strong rise in interest rates decided by the US Central Bank (the Federal Reserve, the Federal Reserve) to combat inflation, along with the influx of investors into the US in search of safe spots in times of uncertainty, strengthened the dollar.

“In the short term, this is good news for the United States because this makes imports less expensive, and thus can curb inflation,” said Desmond Lachman of the American Enterprise Institute.

In the medium term, the impact on the US economy is more bleak because if exports decline “it will increase the US trade deficit.”

The expert explained that multinational companies “do not have effective control” of these elements.

However, companies can mitigate the impact of foreign currency fluctuations on their prices and bills by adopting hedging tools.

Bob Stark of Kiriba explained that most multinational companies adopt these mechanisms to try to predict the evolution of prices.

Stark acknowledges that it’s not an exact science, especially in a period of high uncertainty about inflation, interest rates, or the possibility of a recession, among other things.