Skip to content
Bukele announces the purchase of 80 Bitcoin for over $1.5 million

President of El Salvador, Nayib Bukele on Thursday announced the purchase of 80 bitcoins for more than $1.5 million At a time when the value of crypto assets fell by nearly 60% in 2022.

Even before this Thursday, The Central American country bought 2,301 units of bitcoin, without the government providing a count of how many units it holds in reserve or sold.

The market’s most popular cryptocurrency continues to free fall and this Friday barely crossed $19,000, after closing the first half of the year with losses of nearly 60% of its value, according to data from Bloomberg consulted before EFE. 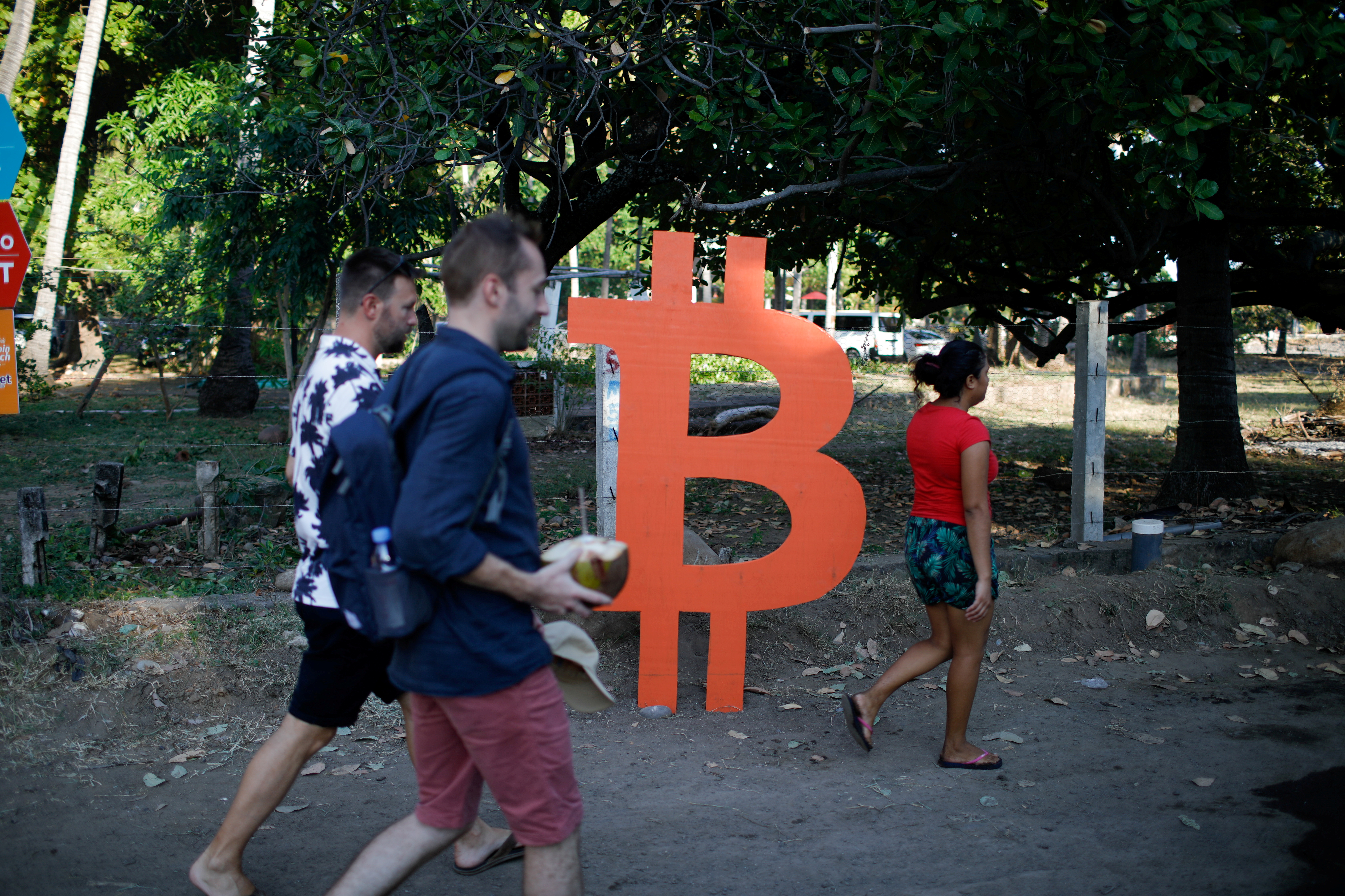 Despite the market instability in recent days, Finance Minister Alejandro Zelaya stated that the country did not record losses.

Similarly, the cumulative drop from the maximum reached last November, when Bitcoin touched $69,000, is 72%.

Given this decrease in value, El Salvador’s Finance Minister, Alejandro Zelaya, confirmed that the country did not record losses, Because no coins were sold.

However, local media reports indicate that in mid-June, the official said that some coins were sold to finance the construction of a veterinary hospital.

The International Monetary Fund (IMF), an entity with which the Bukele government is negotiating an agreement worth up to 1,400 million, urged the country to “restrict the scope of Bitcoin law by removing its legal tender status” and also expressed “concern” over the issuance of crypto-backed bonds.

Risk rating agencies have pointed to the increasing need for funding to be received by the Salvadoran government, which must pay out $800 million in Eurobonds in 2023.

The lack of controls in El Salvador for the use of cryptocurrencies in politics opens the possibility that organized crime or outside interests will fund the presidential campaign for the 2024 elections.where mayors and deputies are also elected, and it has an “influence” on the democracy of this country.

For Acción Ciudadana CEO Eduardo Escobar, interests other than those of Salvadorans could try to influence elections by funding campaigns with crypto assets.

State of emergency in El Salvador: Neb Bukele stressed that the fight against gangs must be “intensified” after the killing of three policemen.
Xuxa’s daughter lost $230,000 in fraud and denounced the ‘elder’ of cryptocurrency in Brazil
Unprecedented crypto scam: Bitcoin platform filed against US for $1.7 billion scam