Skip to content
The Royal Norwegian Air Force has shared photos of the air exercise. This photo shows an A400 refueling plane and two F18

NATO reported that it carried out on Thursday a Extensive multinational surveillance activity, It integrates advanced air, land and sea attack capabilities over a wide area of ​​the world exercises all the time Norway coast.

“The Royal Norwegian Air Force, for the first time, led an advanced cooperative exercise with NATO and partner nations Sweden and Finland”the Atlantic Alliance explained in a statement.

Multi-domain monitoring activity, approx 130 participantsLed by Norway, he focused on the integration of command and control of joint forces in the northern area of ​​responsibility of the Supreme Commander of the Alliance for Europe (SACEUR), U.S. General Todd D. 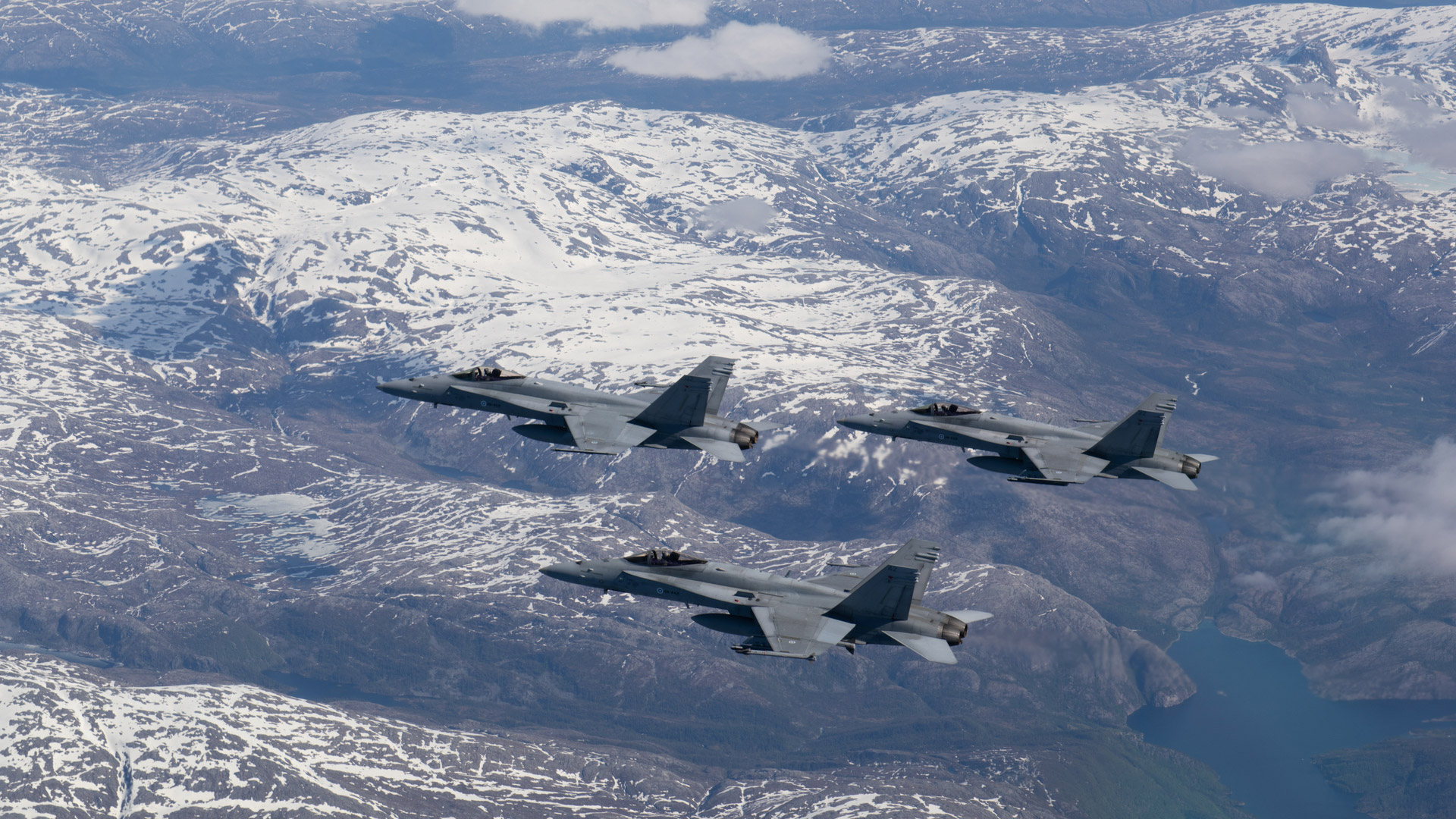 To exercise NATO’s ability to project a reliable combat air force from a distance, attend the event 45 planes Among them are fighters, air carriers, ISR (Intelligence, Surveillance and Reconnaissance), AWACS (Airborne Warning and Control System), and Hercules C-130 Allied Countries France, Germany, Norway and the United Kingdomas well as the associated countries, Finland and Sweden. Many planes flew from their bases of operations, allowing Air refueling training for Allied crews.

“Surveillance activities such as these enhance NATO’s ability to focus multinational fires of all components and confirm the Alliance’s ability to secure the entire Euro-Atlantic region.”announced Lieutenant General Pascal Delieres, Deputy Commander of the Allied Aviation Command. “High intensity air exercises ensure that our personnel and headquarters are well prepared to deploy air assets remotely to maintain peace and stability.”he added.

The NATO statement notes that during the observation activity, participants simulated live combined fire, practiced tactical command and control (C2), and worked in an environment contested with electronic warfare (EW) threats. US Navy ships and ground-based missile launchers have been theoretically replicated to allow for advanced training scenarios. 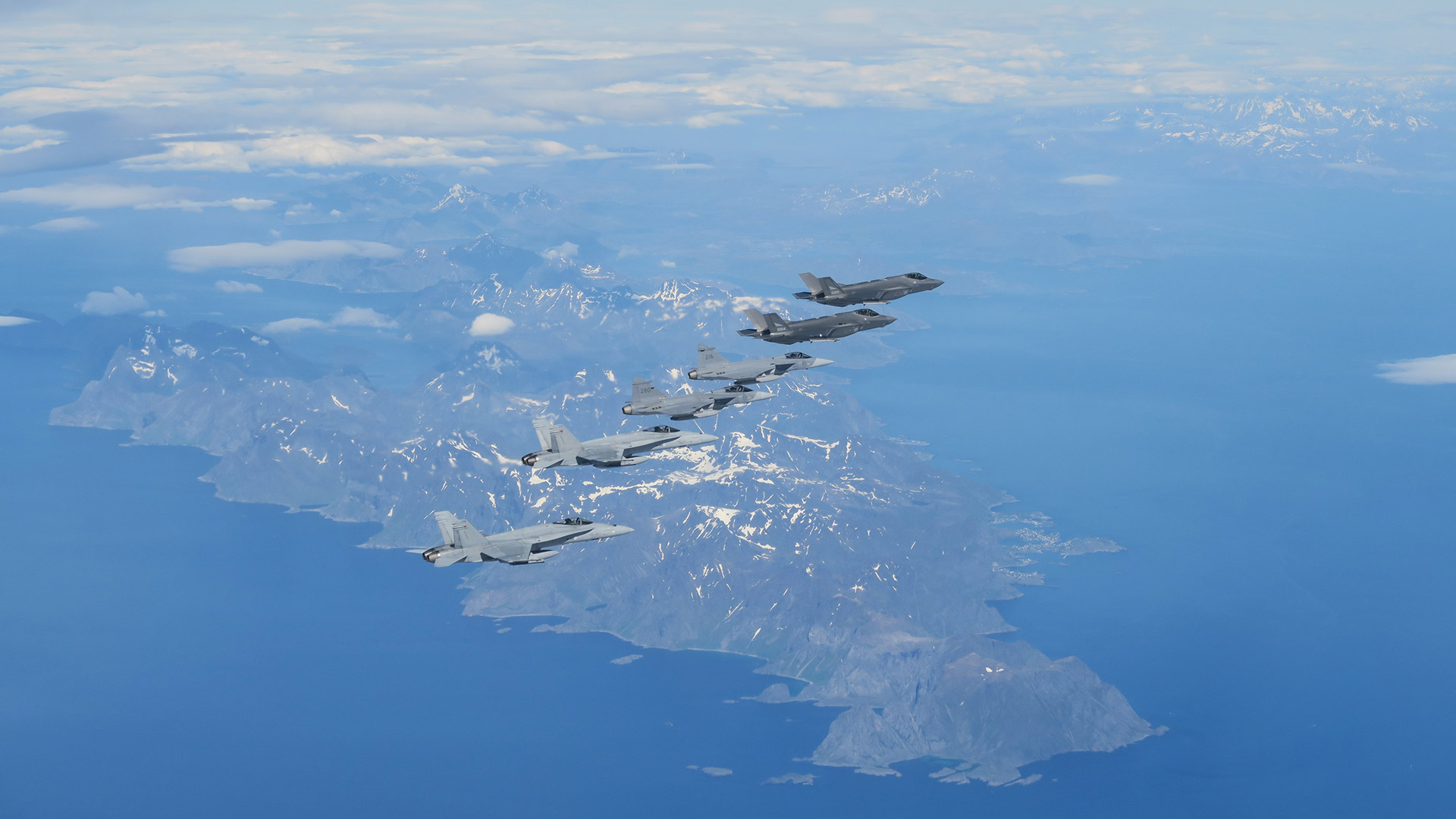 The exercise focuses on the synchronization of the air, sea and land domains to Strengthen alliance cohesion, interoperability and the ability to collaborate with our partners. “It harnesses the speed, range and flexibility of all our air forces,” said Major General Rolf Voland, commander of the Royal Norwegian Air Force. He added that during the activity the participants were able to learn from each other Strengthening relations with other countries operating from Northern Europe.

“We appreciate Sweden’s invitation to a multinational surveillance activity yesterday. This activity was a great opportunity to train joint air operations and a clear confirmation that the Swedish Air Force is fully interoperable and ready to integrate into NATO airspace. As a close NATO partner, on your way to becoming a full member, realizing this knowledge is more than valuable.”said Colonel Peter Greiberg, Chief of Operations for the Swedish Air Force.