Skip to content
FILE PHOTO: Models of oil drums and an oil shaker bottle in front of the stock chart in this illustration taken on February 24, 2022. REUTERS/Dado Ruvic/Illustration/File

The main oil-exporting countries, led by Saudi Arabia and Russia, decided, on Thursday, to increase crude oil production more than expected to stop the escalation of prices. Recorded since the beginning of the war in Ukraine.

Representatives of the thirteen member countries of the Organization of the Petroleum Exporting Countries (OPEC) and its ten partners (OPEC +) agreed that “July production will be adjusted by more than 648,000 barrels per day.”Compared to 432,000 barrels in previous months, the alliance announced in a statement, stressing “the importance of market stability and balance.”

The decision, made at a virtual meeting of the 23-nation alliance, comes amid Pressure from some OPEC consuming countries to increase pumping to reduce the price of crude oilwhich was about 120 dollarsthe highest level in a decade.

It is estimated that OPEC and the United Arab Emirates, It has less than 2 million barrels per day of spare capacity. “There is not a lot of oil reserves in the market to make up for the potential barrels lost from Russia,” said Bjarne Schieldrop, senior commodity analyst at SEB Bank. 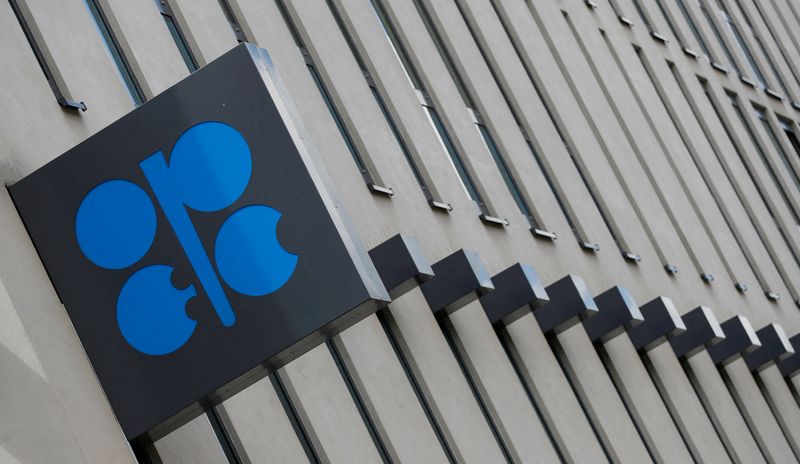 “Ultimately, compensation can be agreed upon,” the source said, but said the decision might not be made at the meeting of OPEC+, an alliance of the Organization of the Petroleum Exporting Countries (OPEC), Russia and others, on Thursday.

Bjarne Schieldrop, an analyst at Seeb commented, “Russia has become a pariah…The recent apparent shuttle diplomacy between the United States and Saudi Arabia may indicate that a turnaround in OPEC+ may be imminent.” “Increasing oil quantities from Saudi Arabia and the UAE will allow the West to impose stricter restrictions that will force Russian oil exports to decline without causing a rise in oil prices,” Schieldrop added.

(With information from AFP, EFE and Reuters)